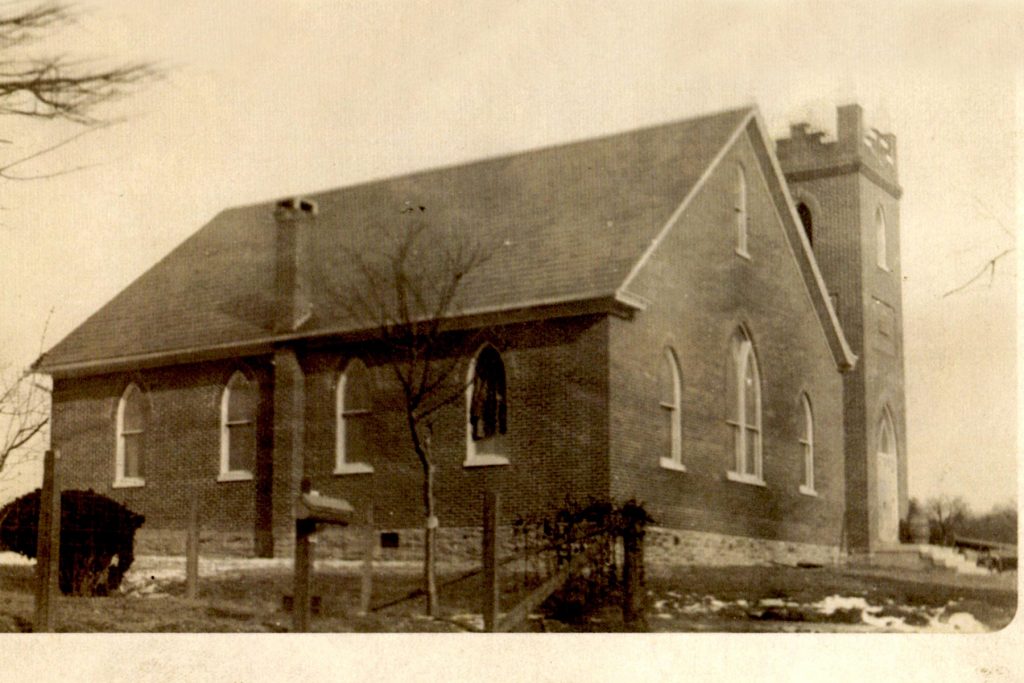 Uriah was organized 140 years ago as the Flint Ridge Chapel of the Evangelical Church. About 1913 it was named Grace Church, but is more commonly known as Uriah. Several Evangelical United Brethren and Methodist denominations merged to form the United Methodist Church. The first church Uriah built was a small weather boarded building which stood in the cemetery in back of the present building. It faced Frost Road.

A new brick church (facing the Goodyear Road) was built on the site of the present church in 1914. A balcony was added in 1934. This church building was enlarged and extensively remodeled, including a basement for classrooms, in 1950-51, with dedication taking place on September 9, 1951. A nursery addition was added ten years later.

Uriah became a station in 1971 and was assigned its own pastor. Prior to 1971 the church was on a charge with several other churches. Charges included Bendersville, Dillsburg, Idaville, Wellsville, Mt. Holly Springs and Mt. Tabor. As a result of becoming a station, a parsonage was built east of the church building. The parsonage was dedicated on April 28, 1971. A Fellowship Hall/Educational Building was added in 1993. 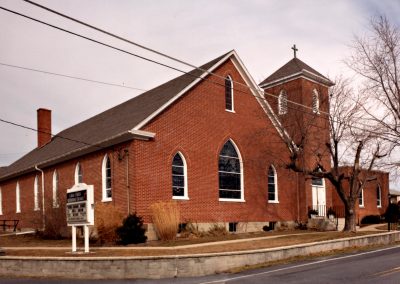 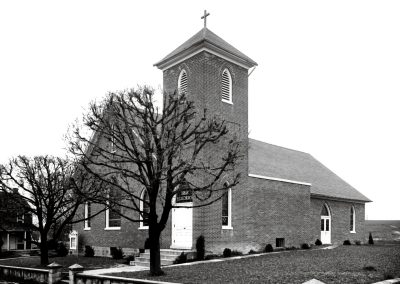 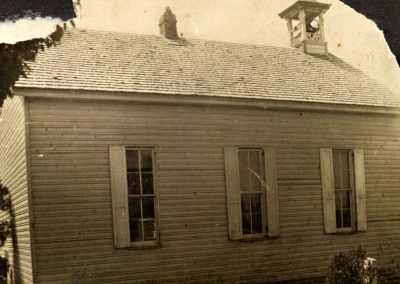